Brad Creger has a passion for both youth and professional sports as this love of competition was instilled in him by his father Bill Creger.  Growing up, Brad and his two brothers not only played baseball, basketball and football, but they were also often taken to Dodgers, Lakers, Rams and USC Football games by their father.  Bill was just "passing on" the love of sports that he inherited from his father, Leland Creger.

Brad’s Grandfather, Leland Creger, played baseball with Babe Ruth and Lou Gehrig in 1927 following the New York Yankees’ four game World Series sweep over the National League’s Pittsburgh Pirates.  Leland had the talent and could have easily played professional baseball, but he instead opted to serve his local Iowa community as the U.S. mail carrier because that offered him with a better opportunity to provide for his growing family.  Back in the late 1920's most professional baseball players also had off-season jobs to make ends meet as being a professional athlete wasn't a well paying job. 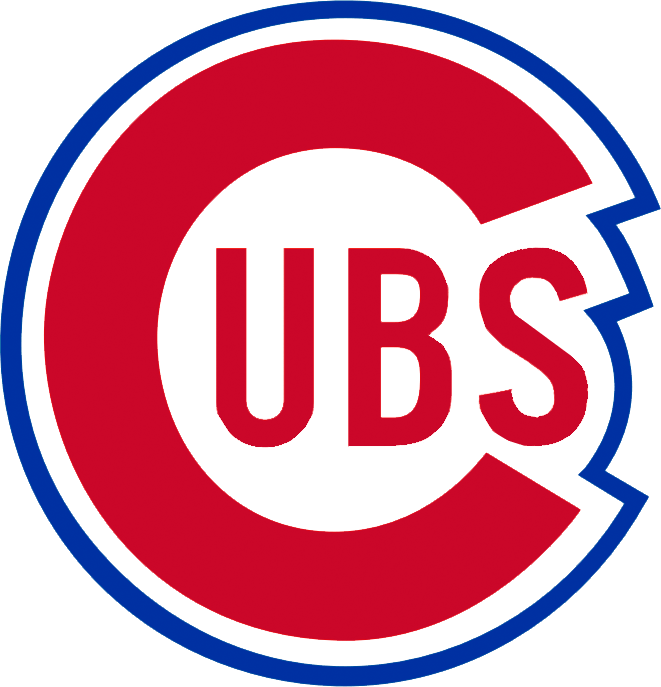 Although Leland did not play professional sports, he did however teach his four sons a passion for sports and Brad’s father Bill Creger tried out for the Chicago Cubs in 1945 following the end of World War II.  The Cubs were eager to sign the talented young ballplayer, but then the Cubs' front office found out he was just 15 years old.

Bill finished high school and went on to be the starting third baseman (his freshman through senior years) at the University of Iowa at Iowa City.  During his college years Bill was forced to wear a “back brace” between practices and games while not playing as he learned that his occasional back pain was due to an incomplete vertebrae in his lower back.

As Bill was getting ready to for the major league baseball draft following his college graduation (with a BS in science), the team doctor informed Bill that the additional games and stress of playing professional baseball may be too much on his back and could put him in a wheelchair.  Although playing through the pain and wearing a back brace while not on the field was acceptable, potentially ending up in a wheelchair was not.  Bill hung up his cleats and began teaching science and coaching high school basketball in both Osceola and Cosgrove, Iowa.

Bill later became a stockbroker in 1961 to capitalize on his strong math skills and to better provide for a future family he hoped to one day have.  He soon met the love of his life Jan (a farmer's daughter from Casey, Iowa) at a Des Moines "singles" party in May 1963.  Just a few short months later they were married at the Des Moines Courthouse in August 1963.  And a little over a year later their first son Michael was born in June 1964.  The new family left Iowa in November 1964 as they moved to sunny Southern California.  Brad was born soon thereafter in October 1965 and their third son David was born in March 1968.