Brad Creger is passionate about his work as a financial advisor because he never wants anyone else to go through what his parents experienced.

When Brad was in Junior High, his father Bill was diagnosed with Parkinson's disease and a couple of years later (in 1981), Bill was forced to retire at the young age of 51.  Although Bill was a highly successful investment manager, he and his wife Jan didn't have their financial planning done correctly nor did they have their estate planning completed and Brad's mother Jan eventually lost everything properly caring for her disabled husband Bill. 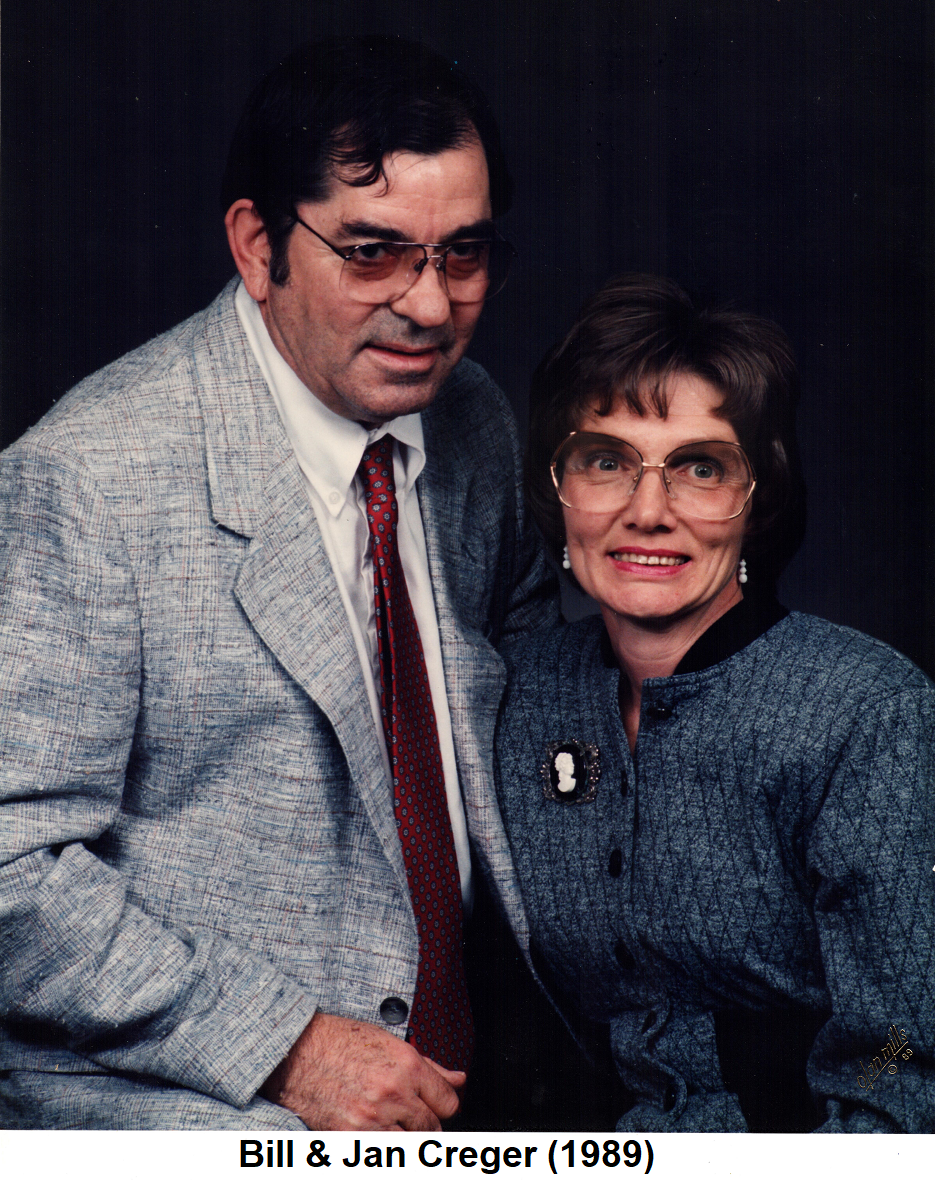 Because Bill was singularly focused on investment management for his clients and Jan was busy running her three successful Baskin & Robbins ice cream stores, Brad’s parents did not take the time to have their own “contingency planning” completed.  Bill did not have the right income replacement (disability) insurance or any life insurance to protect Jan and their three sons if something were to happen to him.  And in the early 80’s, Long-Term-Care insurance had yet to be invented and offered for sale.

Bill's best friend was their estate attorney and he didn't insist on anything other than simple wills for Bill and Jan.  And after Bill was forced into an early retirement because of his illness, their attorney still failed to have Bill and Jan sign power(s) of attorney even though he must have known that Bill’s Parkinson’s would eventually lead to cognitive impairment.  The combined result of these financial and estate planning mistakes was disastrous when Bill eventually lost his battle with the disease and could no longer care for himself without full-time assistance.

On top of this Jan's CPA failed to pay closer attention to the year-to-year revenue trends at her three ice cream stores which were suffering because the majority of her time was spent caring for her husband Bill.  Instead of just “doing her taxes”, had Jan's CPA provided her with the “financial guidance” that she desperately needed, Jan could have sold her three franchise businesses when they were still thriving and Jan could have lived off the proceeds while still properly caring for Bill.

It Could Have Ended Differently

Although these all-too-common insurance, estate planning and business planning mistakes, including the oversights and missed opportunities were extremely impactful; with the proper adjustments along the way, Brad’s mother Jan could have preserved the majority of her lifestyle.  However, she was understandably preoccupied with properly caring for Bill and instead relied on the "professionals" to advise her.

This was a very tough life lesson for Brad in that it showed him that seemingly minor issues can compound into larger problems when left unaddressed for too long.  Further, he learned that “trusted” advisors can have a significant impact well beyond what they are paid to do if only they took a more personal interest in their client’s lives.  When Brad later became a financial advisor, he was committed to not only focus on the things he was paid to do, but he would also pay attention to his client's entire financial picture such that Brad could be a “true” comprehensive wealth advisor for those he served.

Having learned from their parents' experience, before the end of his first year in the business Brad helped his older brother Mike to review his finances so that there would not be another financial tragedy in their family.  Among other things, Mike then purchased the proper disability insurance coverage; and eight months later, he suffered a significant back injury and was permanently disabled.  Because Mike had the proper contingency planning with a good income replacement policy, he has been receiving a tax-free income from this disability policy since 1995, and he will continue to draw on it until 2030.  The result of proper contingency planning was that Mike was able to continue to financially provide for his family despite being disabled and unable to work.

Brad Creger founded BFF Financial, Inc. in 2000 to gain his independence so he could focus on his clients’ total needs and not solely on those activities which led to revenues for the firm he worked for.

To this day Brad has maintained his commitment to not only providing comprehensive wealth management and treating clients more like family (rather than just a source of income), but he is also committed to pushing the financial services industry forward.

Schedule an Appointment or Inquiry