Music Career Prior to Financial Services

Brad was responsible for generating “buzz” for the magazine and created the “Ultimate Guitar Giveaway”, the Screamer Magazine Promo Van and the "Screamer Live" Concert Series among other projects he worked on.  Brad continued working for Screamer until it was purchased and went “national” in early 1992.  Brad then went out on his own to continue serving the local Los Angeles music scene and founded Radioactive Magazine publishing its first issue only 6 weeks later. 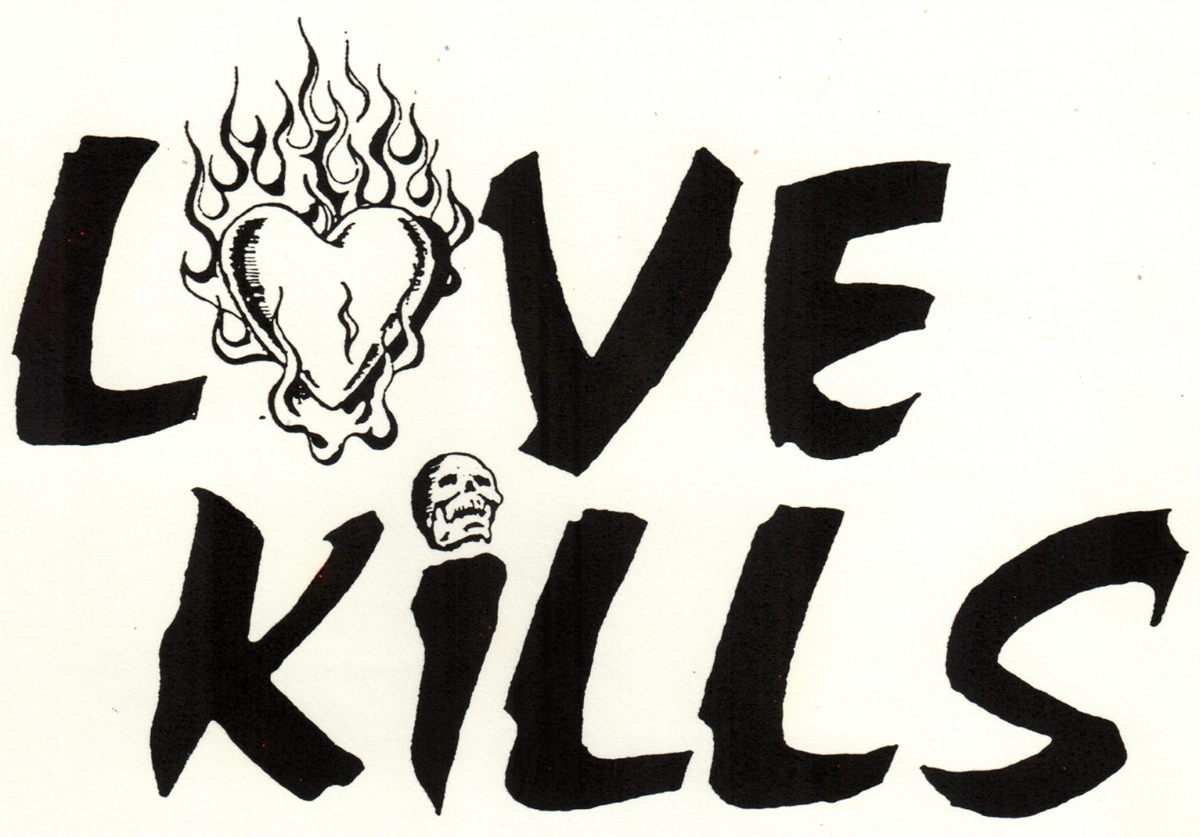 At about the same time he formed his own magazine, Brad was also asked to join the music group “Love Kills” as the lead singer and lyricist.  Initially, Brad also served as the group’s business manager. Within a few months after he joined the group as the lead singer, lyricist and business manager; Love Kills found themselves in a rehearsal studio preparing to record their first album with four major product endorsements already inked by Brad for the promising new music group. 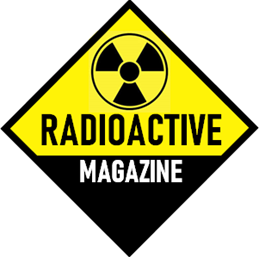 Brad continued to serve as Radioactive’s Publisher/Editor and Love Kills’ lead singer/lyricist until his father’s illness forced him to leave both his promising music career and the magazine he founded for a more predictable career in financial services.

This “be direct and honest” approach to life was carried over by Brad from the music industry into his financial services career.  The belief that people seeking financial advice should be told what they “need to hear” rather than what they “want to hear” is a principle that Brad will not bend on.

If you are looking for a financial advisor to tell you “whatever you need to hear” just to make the sale or get you to become a client… then Brad is probably NOT the advisor for you.  Brad prides himself on telling his clients and prospective clients what they need to know, despite how difficult these conversations can sometimes be, such that they can be better prepared to make good financial decisions for themselves.