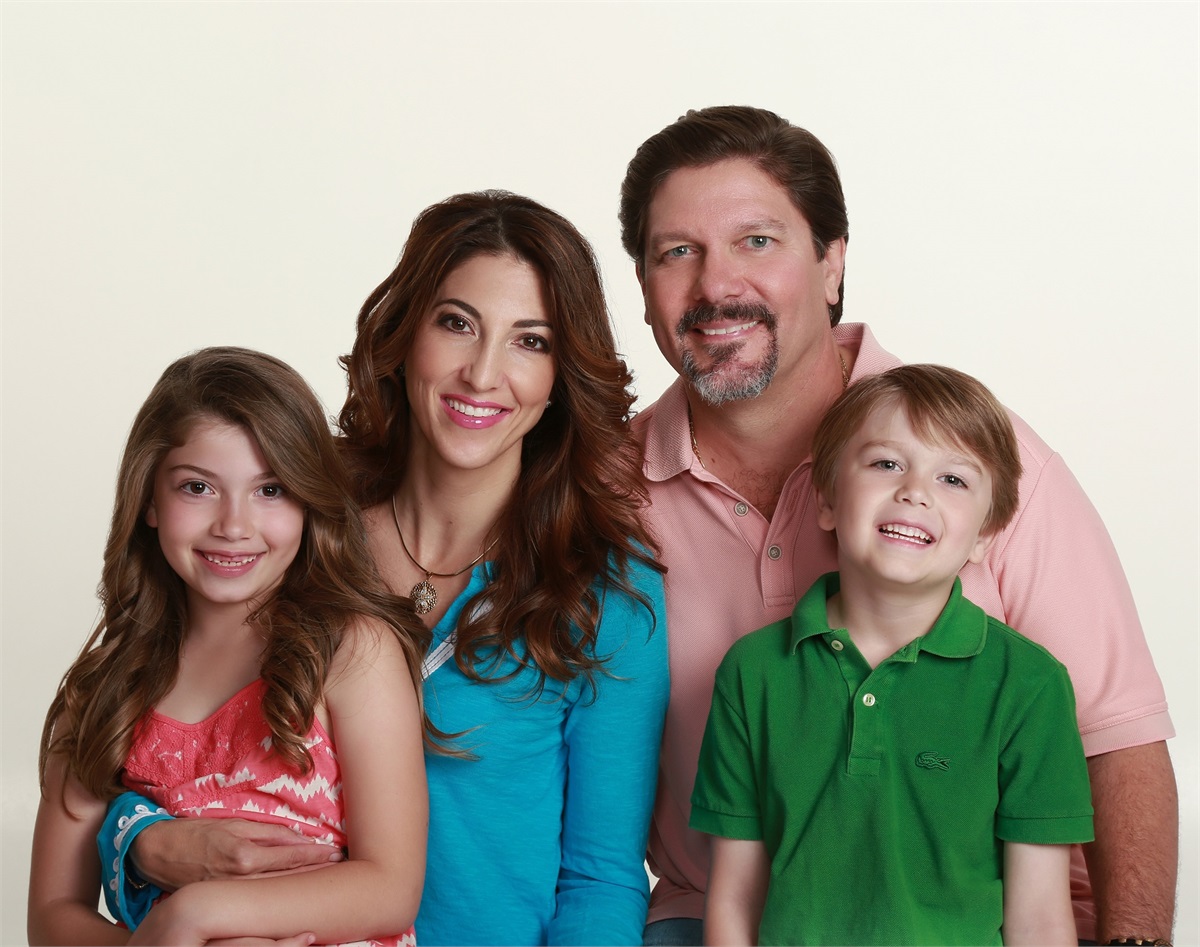 Brad currently resides in La Canada, CA with his wife Sheri.  They first met in a film & TV production accounting class at Woodbury University in 1999 and they began dating in late 2001.  Brad and Sheri were married in June of 2004.  They now have a beautiful daughter Alexandra (born in April 2007) and a son Nicholas (born in June 2009).  The family is complete with their two dogs Pepper (Boxer) and Ollie (Mini Schnauzer) and their adopted cat named Pumpkin.

Brad is also currently active as an Assistant Den Leader for his son’s Boy Scout group (Den 8, Pack 131) at St. Philips The Apostle School in Pasadena and is coaching both youth baseball and youth basketball teams in La Canada.

While Brad was obtaining his BA in Economics at UCLA, he became a member of the Delta Sigma Phi fraternity and also served as the Photo Editor for BruinLife (UCLA’s yearbook.)  Brad still enjoys photography to this day and occasionally provides career and other guidance to current UCLA students (who are also members of his fraternity.)