Radioactive Magazine was started in mid-February 1992 by Brad Creger (aka Bradford Daniel) when Screamer Magazine went "national" and cut a deal with the new publisher/owner which not only eliminated Brad's role as Director of Publicity & Promotions, which propelled the magazine into the national spotlight, but also Brad's advertising sales job which paid his bills.  The reasoning was that the local advertisers were no longer important to the new "national" Screamer as the new owner/publisher was entirely focused on selling ads to the record labels and other major national advertisers.  Screamer's editorial focus was also turning it's back on the L.A. music scene as local unsigned talent weren't seen as newsworthy.  As a consequence, the new publisher/owner also put all of the local music writers and photographers out of work as well.

Brad didn't like that both he and nearly everyone he had worked with at Screamer for several years were just tossed onto the street as "unessential" to the new Screamer vision.  But Brad quickly had an idea... why not get the gang back together and put out a magazine to fill the void left by Screamer?  It only took a couple of phone calls and soon everyone who was abandoned by Screamer was eager to "get back to it" with Brad at the helm of a new L.A. Music Magazine. 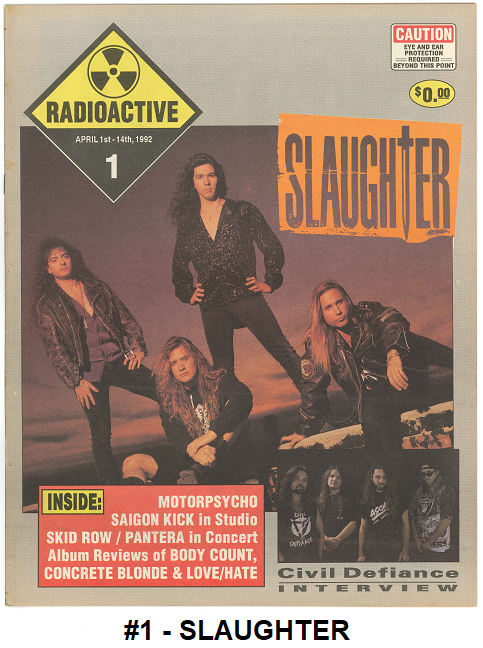 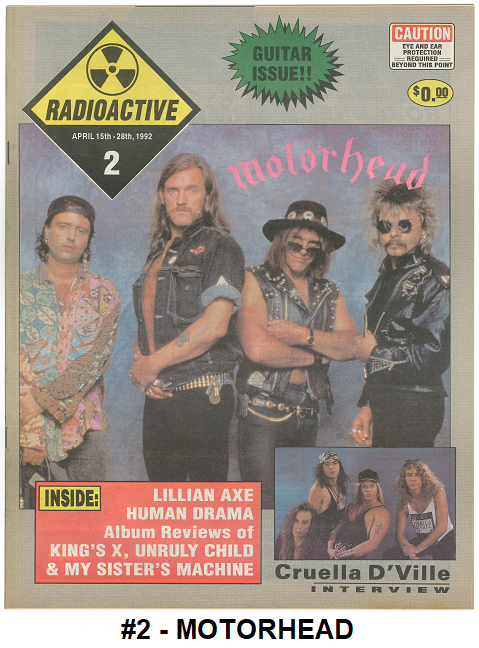 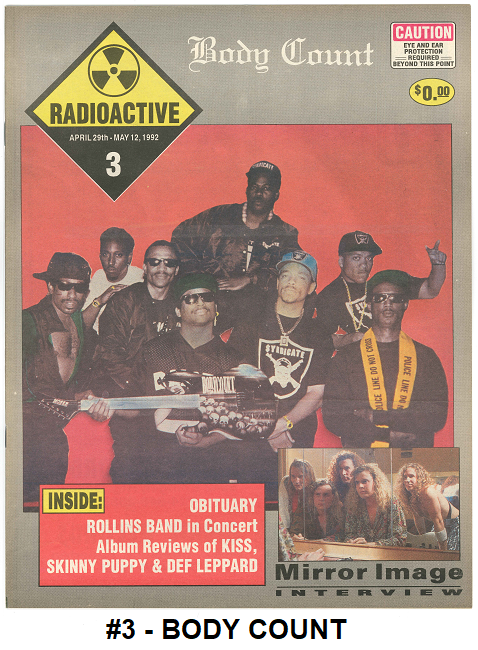 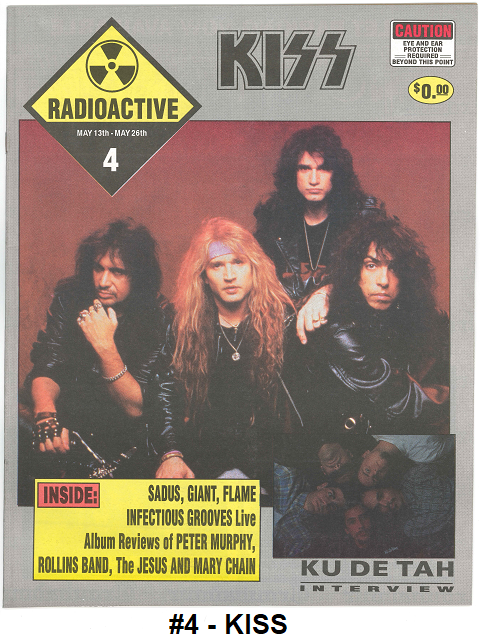 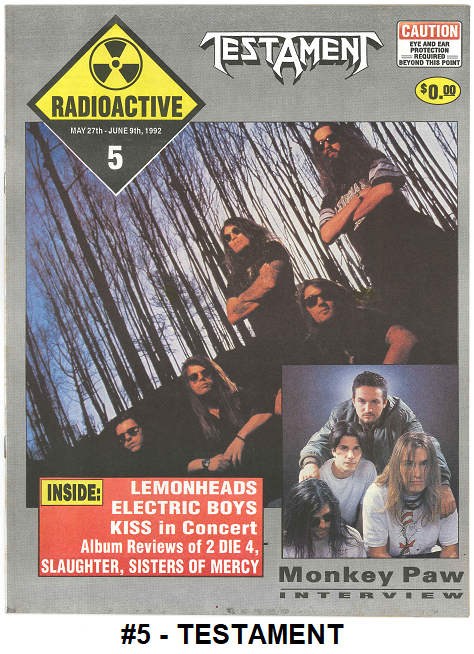 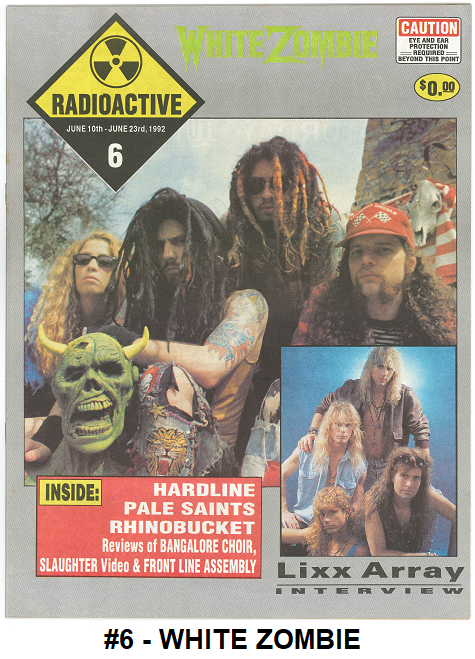 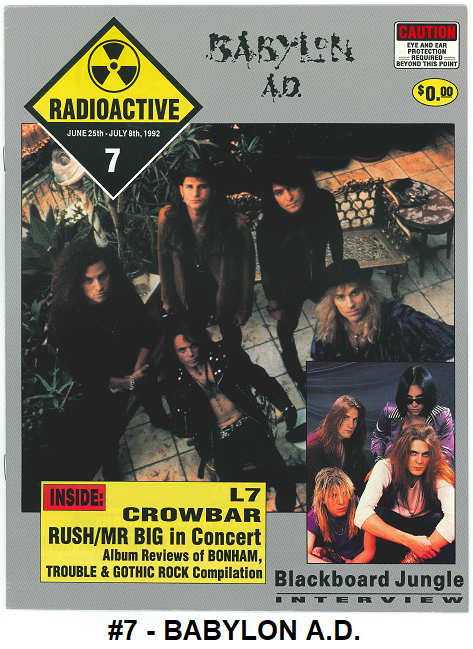 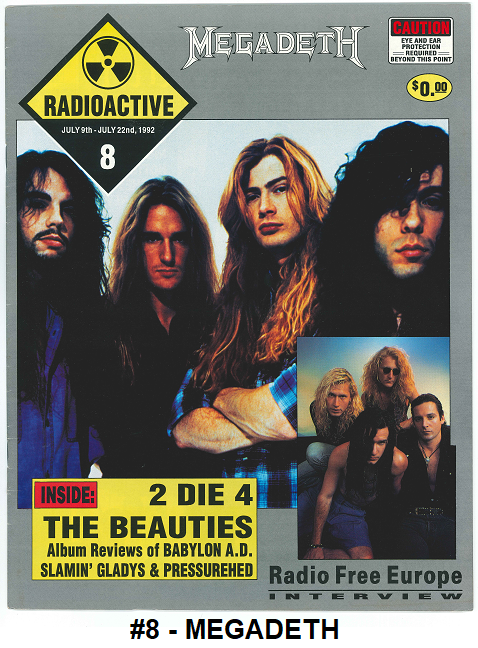 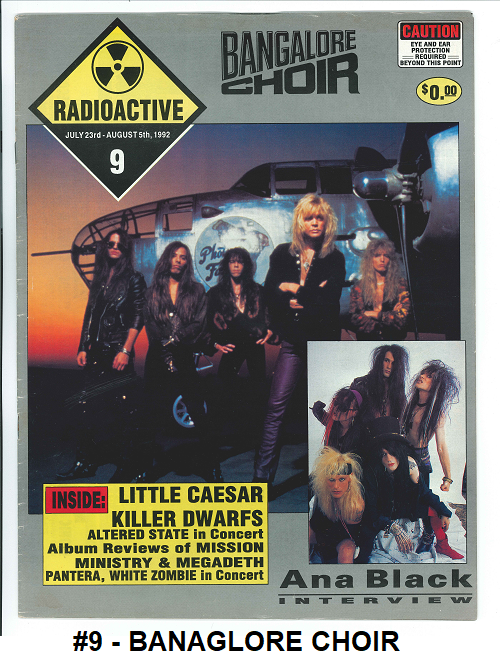 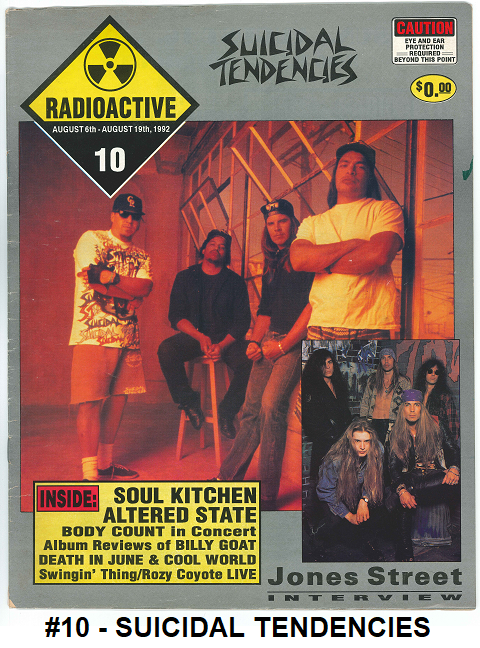 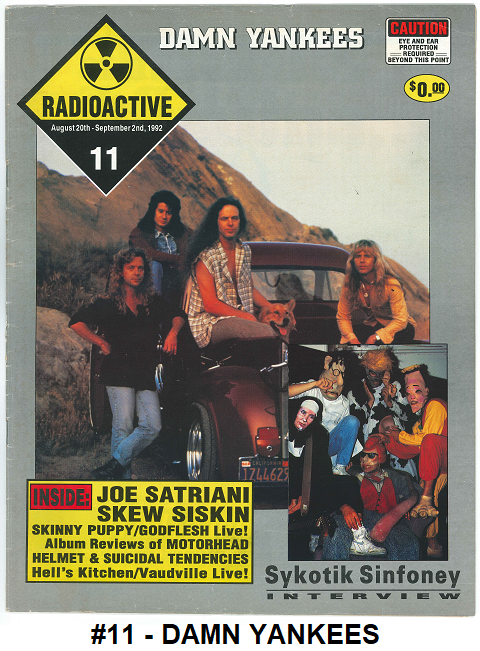 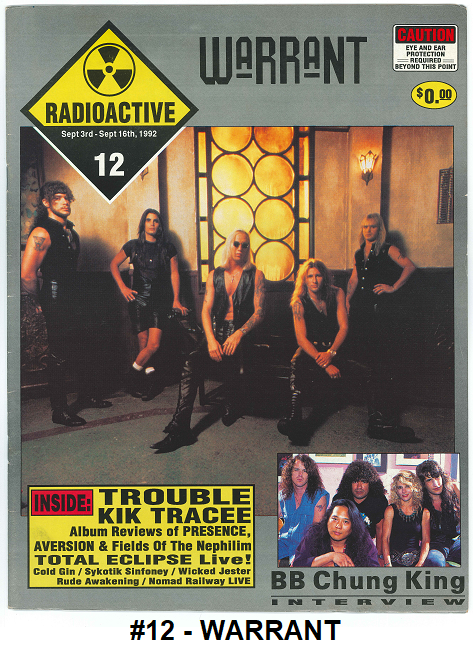 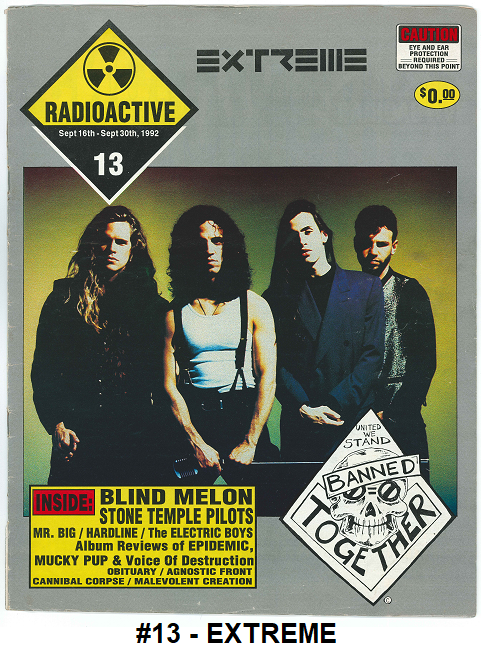 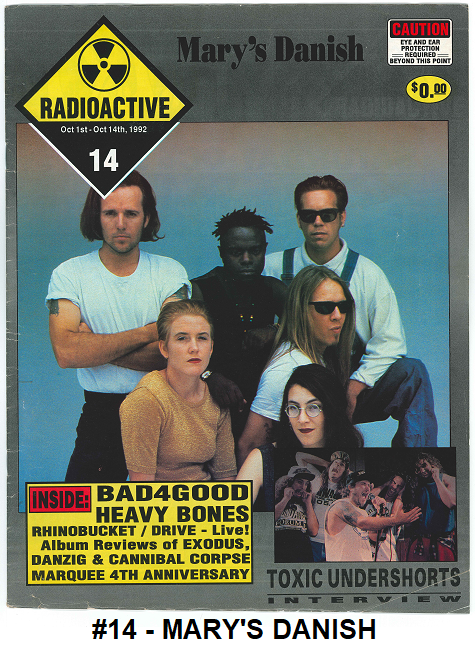 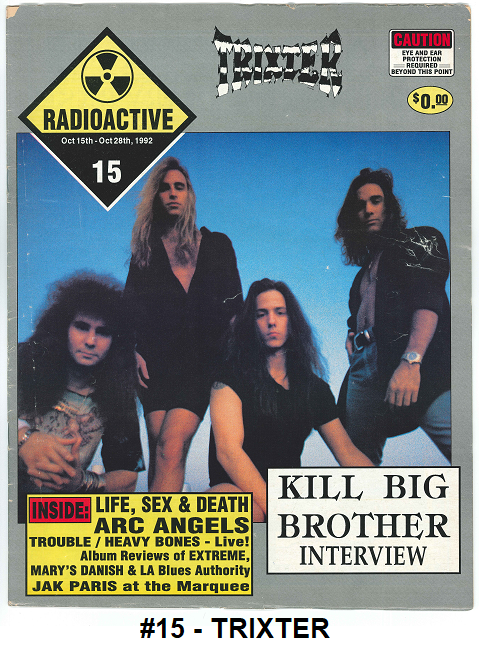 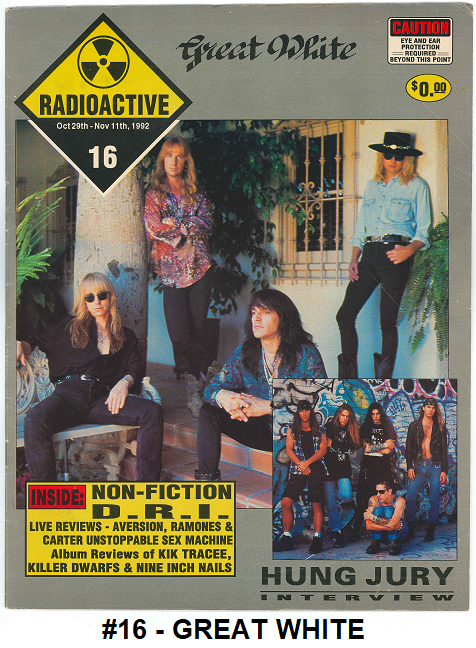 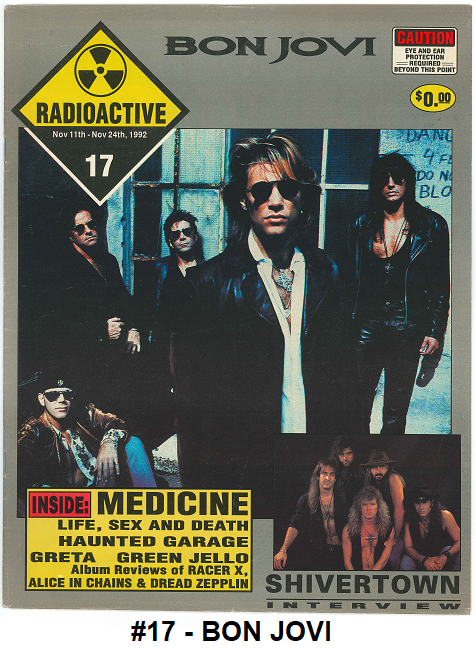 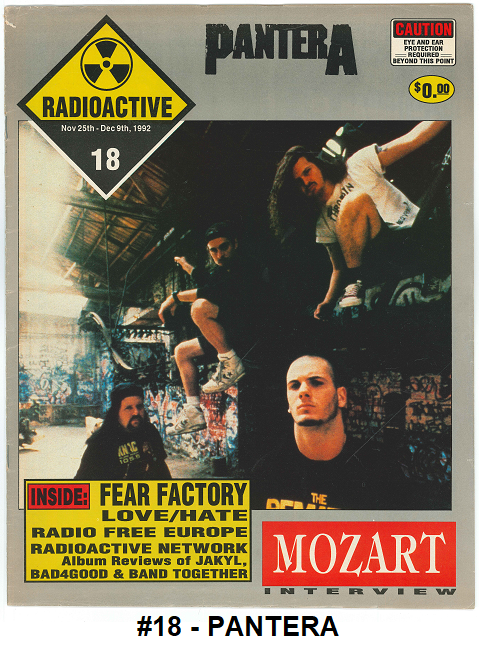 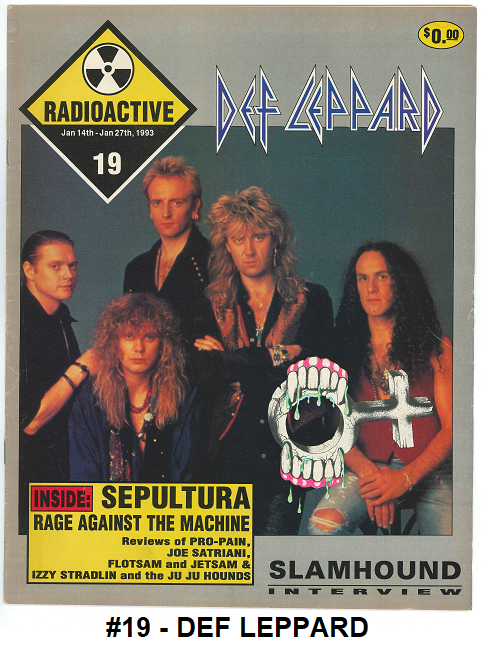 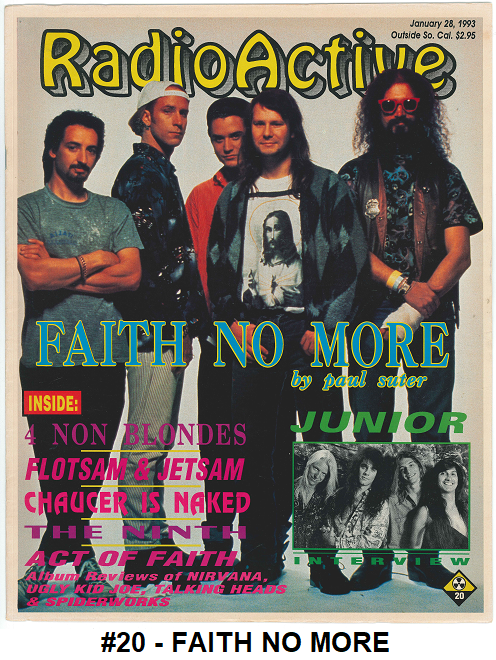 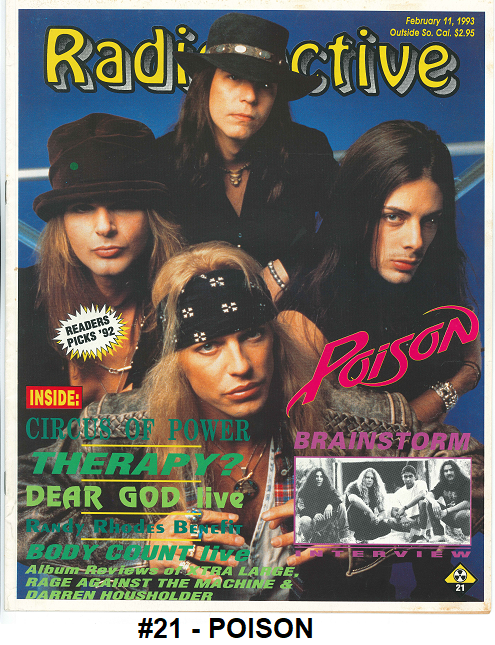 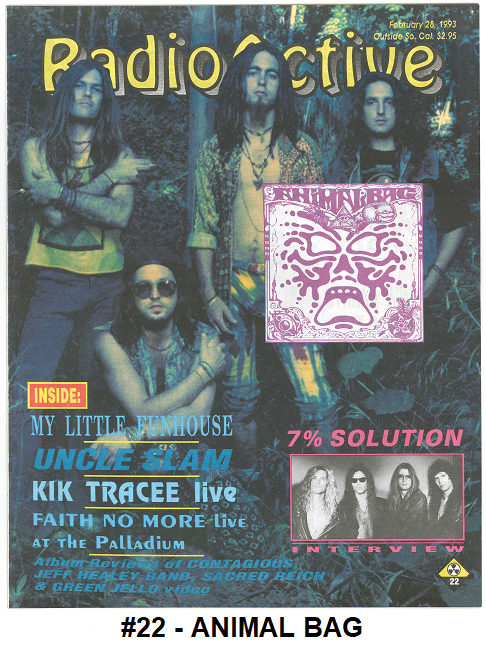 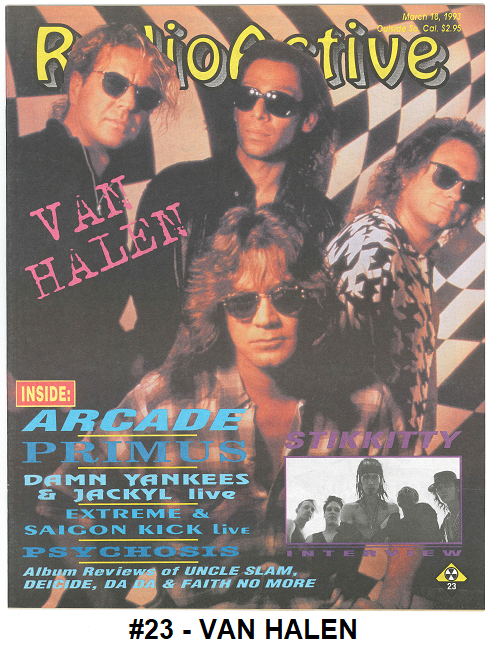 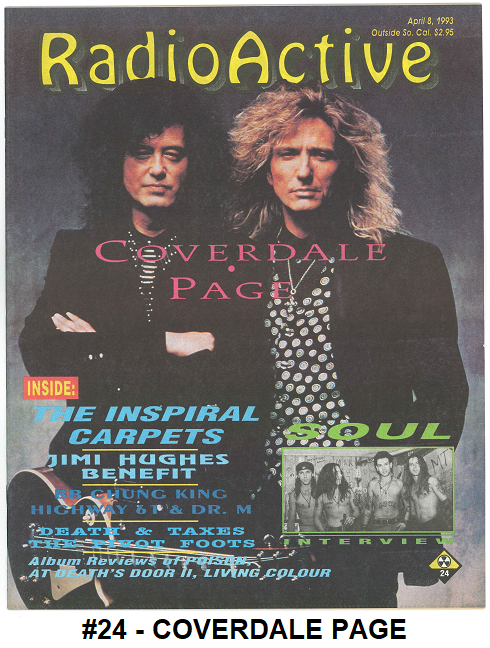